Arctic Football Heart is a documentary series about Santa Claus’s hometown Rovaniemi’s (Lapland, Finland) RoPS football community and supporters in stormy times. This series is the international version of Sinivalkoisella sinnikkyydellä, which was released on Finland’s leading SVOD service RUUTU in June 2022. The series filmed in 2020-2021 and focuses on the 70th anniversary of RoPS in 2020. The last filming of the series, made by a team Lapland professionals was done in November 2021. Arctic Football Heart / Sinivalkoisella sinnikkyydellä is above all a timeless story of people and community in extraordinary times. It’s also a series about the true values and meaning of football and sports to communities. 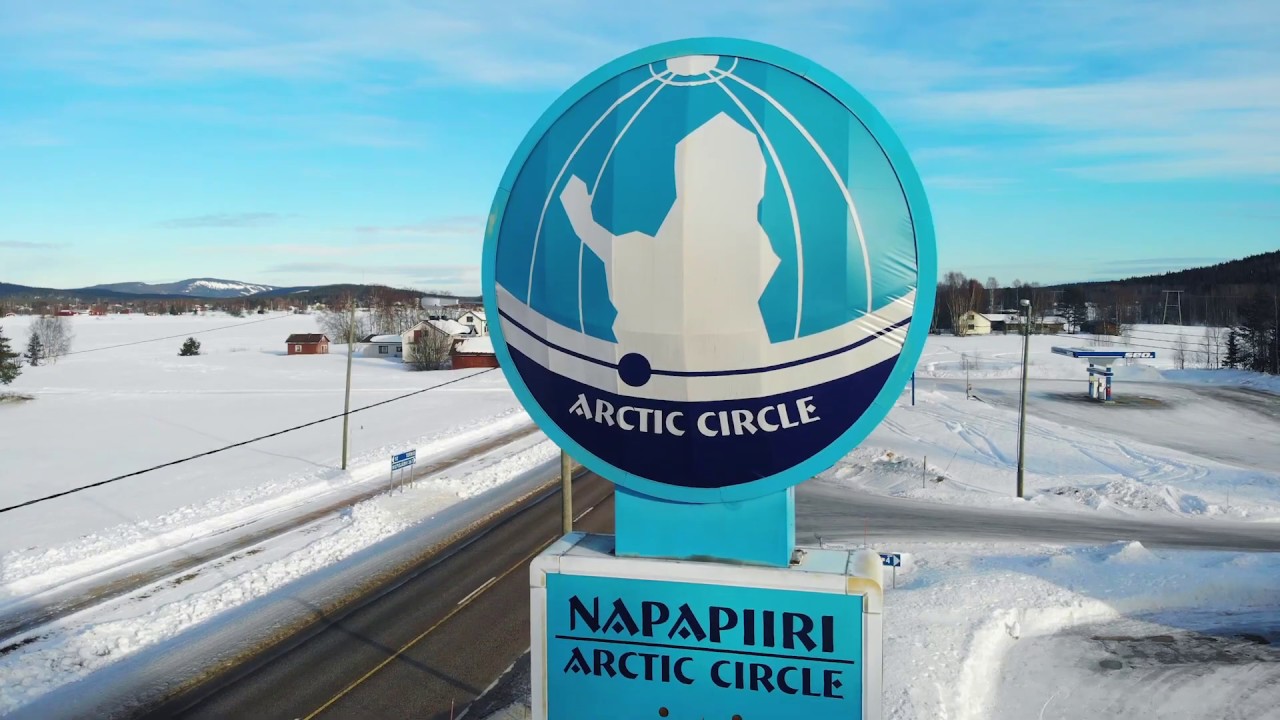 Visit Pello, the capital of fishing and the home of Santa Claus' Reindeer. 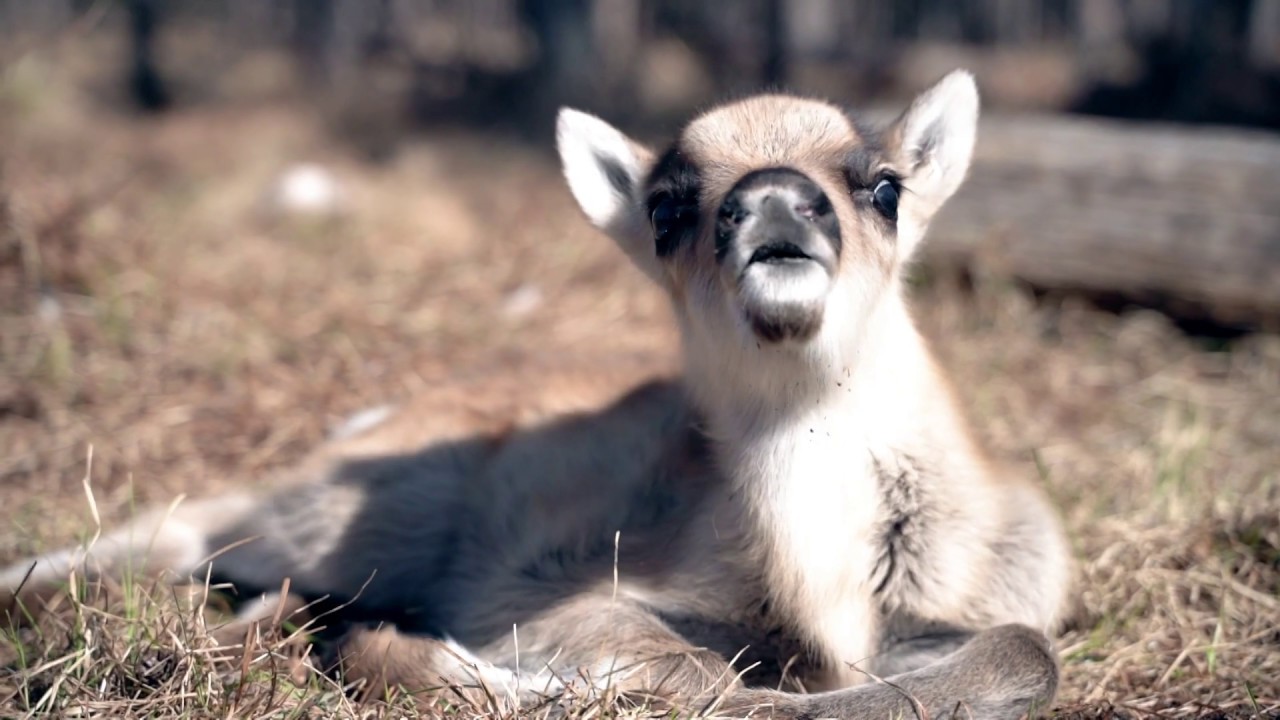 Discover Santa Claus baby reindeer and their first steps. The calves were born in May. 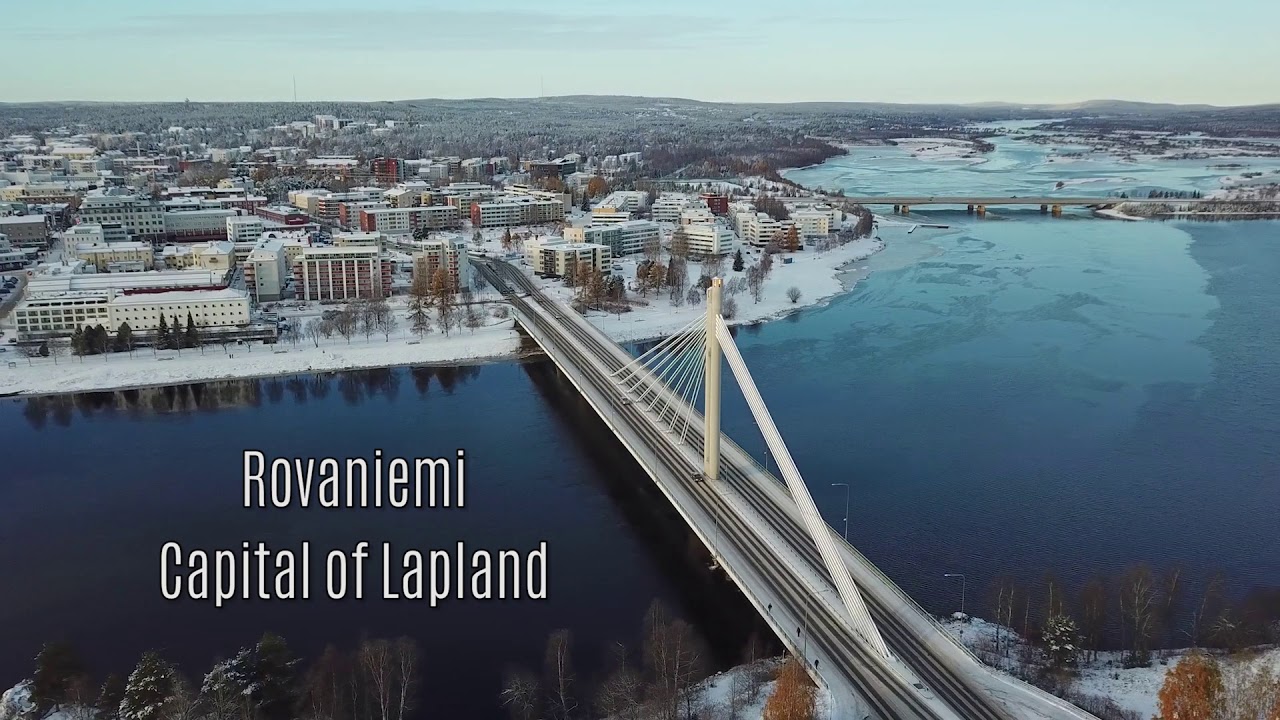 Get an overview of some of Lapland's most beautiful destinations. 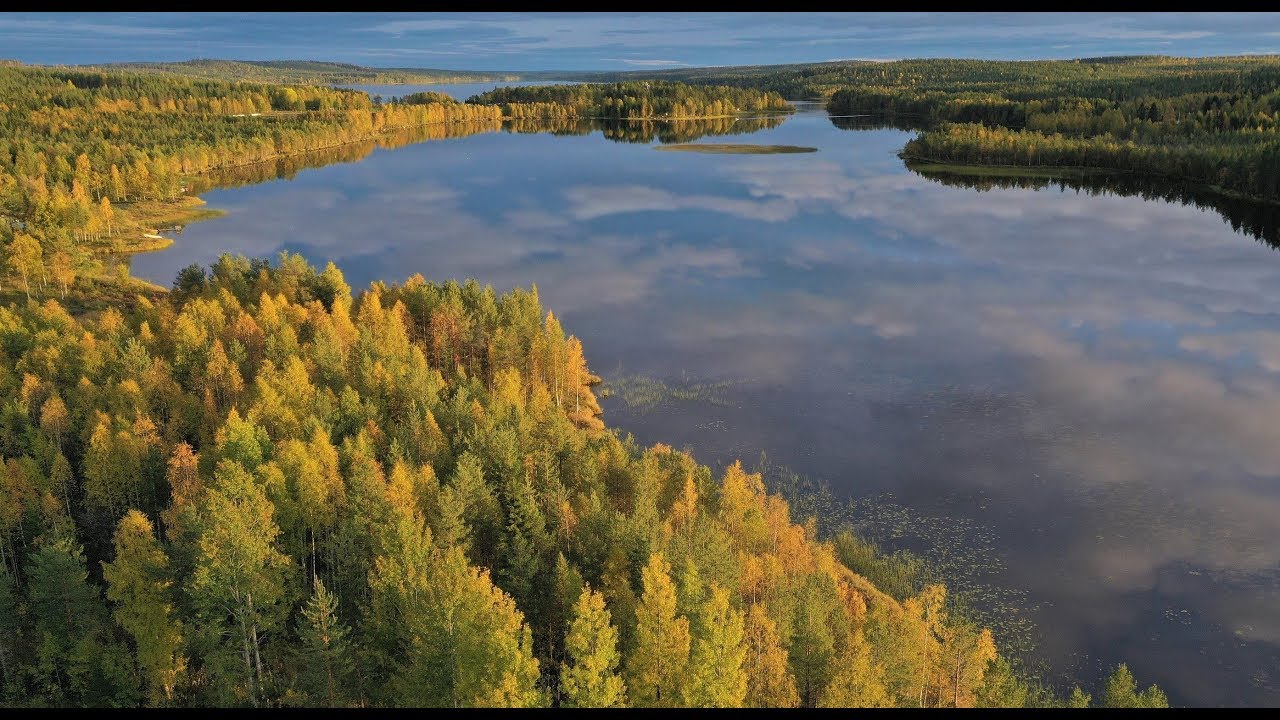 Enjoy the beautiful landscape of Lapland and admire its colors! 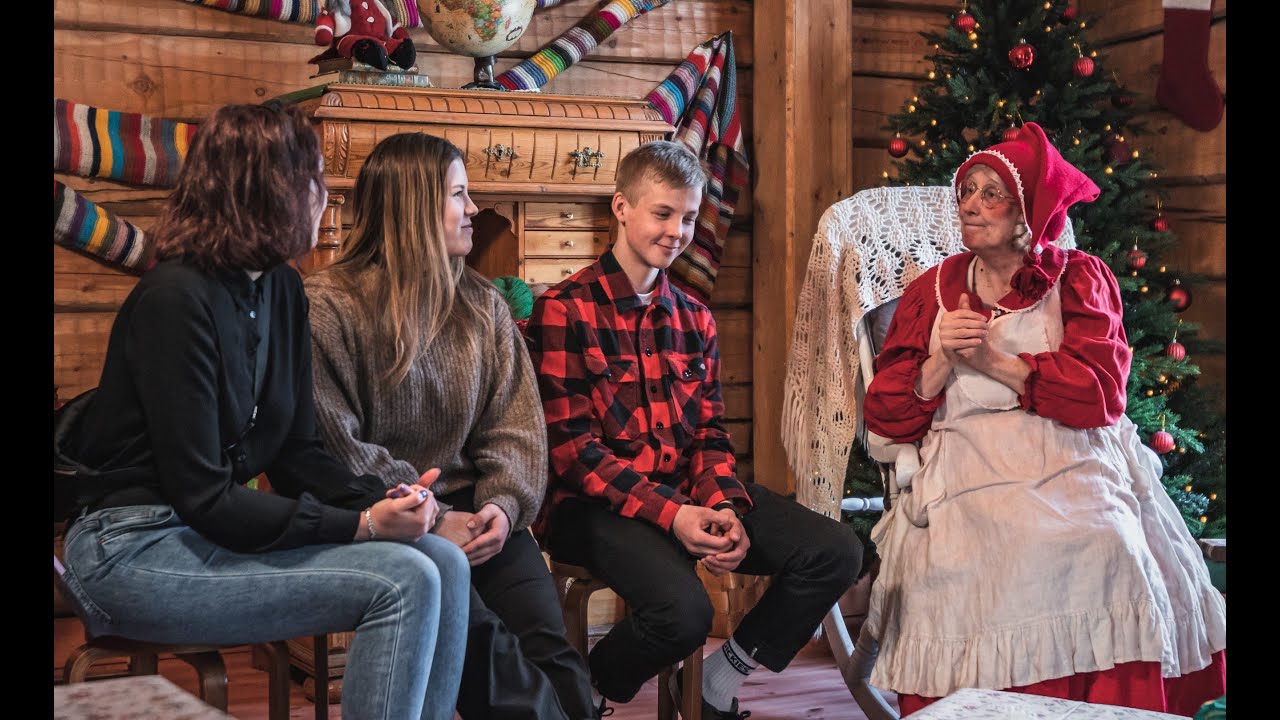 House of Mrs Santa Claus in Rovaniemi in Finnish Lapland

Meet Mrs Claus in person and enjoy the Christmas spirit of an interactive program. 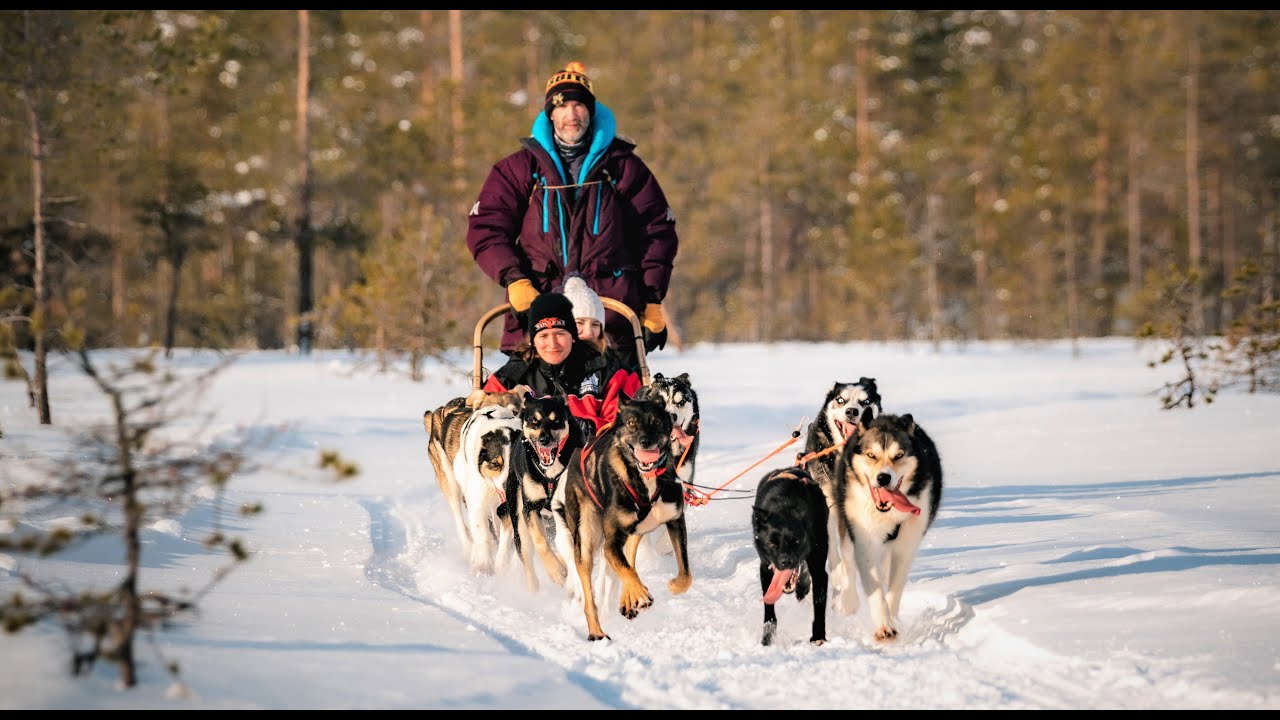 Have the experience of a lifetime while meeting our husky dogs and taking part at an exciting husky dog ride on our own farm. 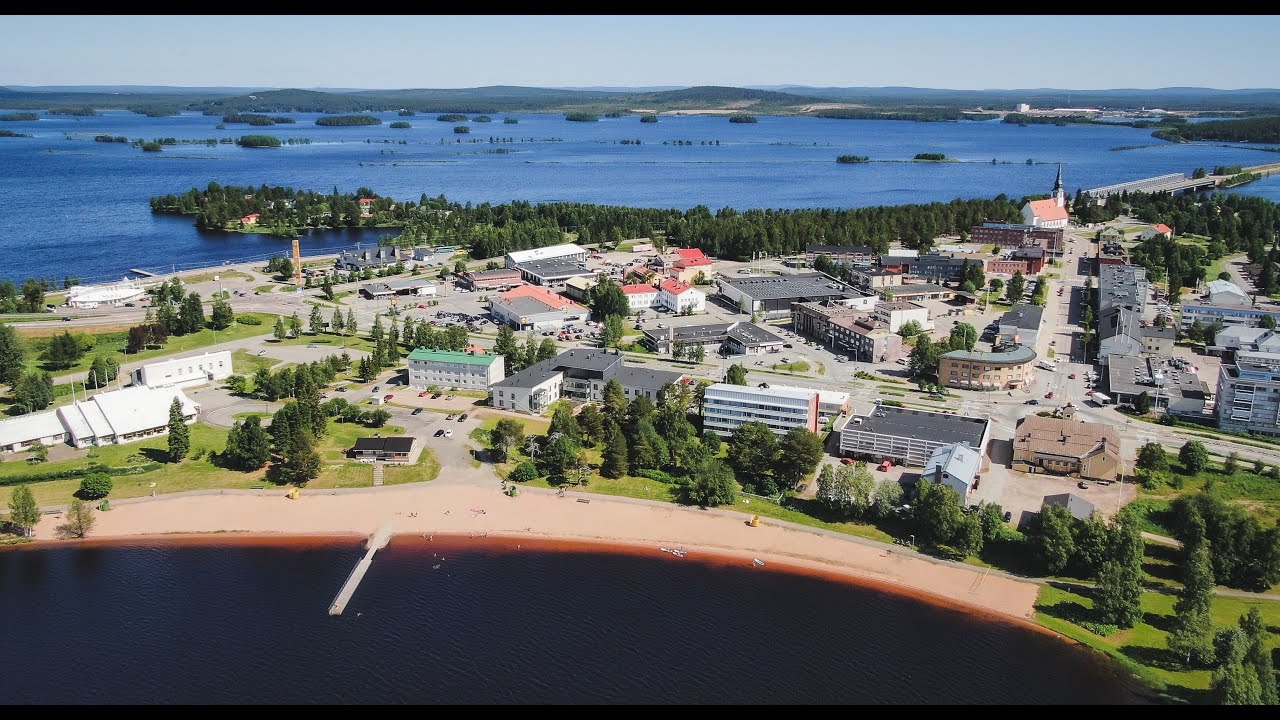 Kemijärvi in Lapland in Summer by air

Visit Kemijärvi in summer. The town convinces with its location at the huge lake of the same name - Kemijärvi. 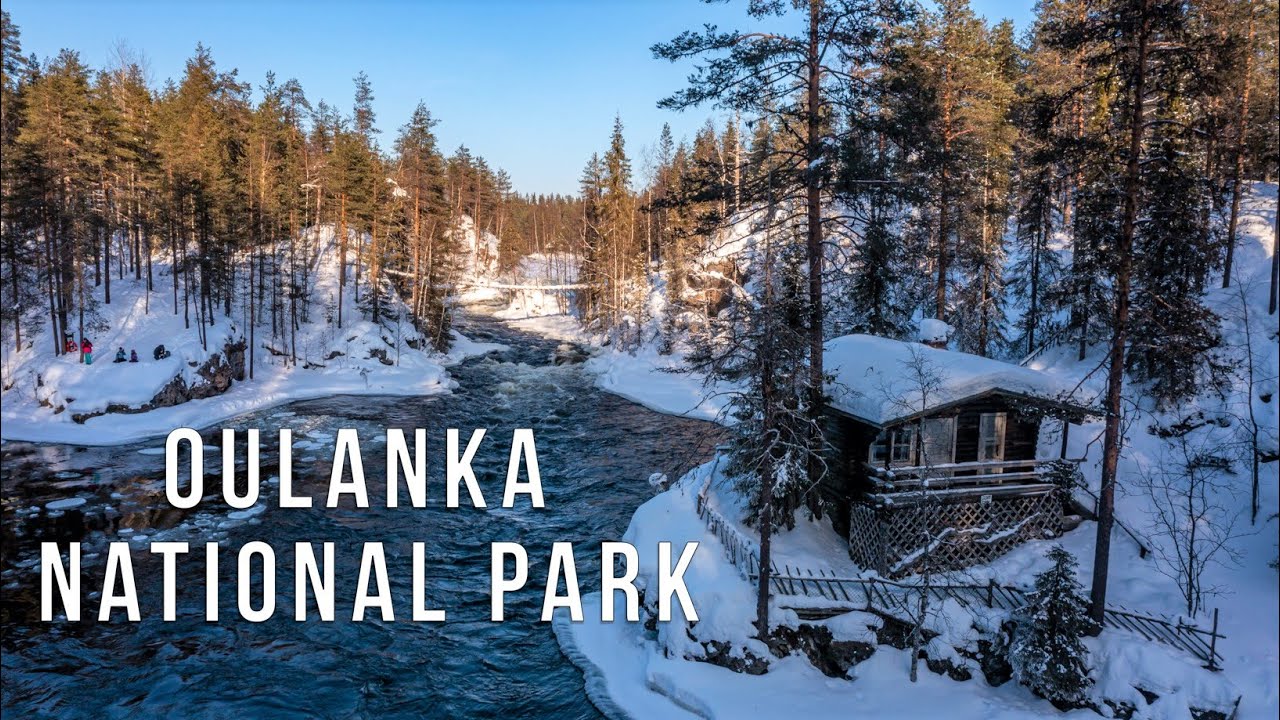 Visit Oulanka National Park in southwestern Lapland. The landscape is characterized by suspension bridges and waterfalls. 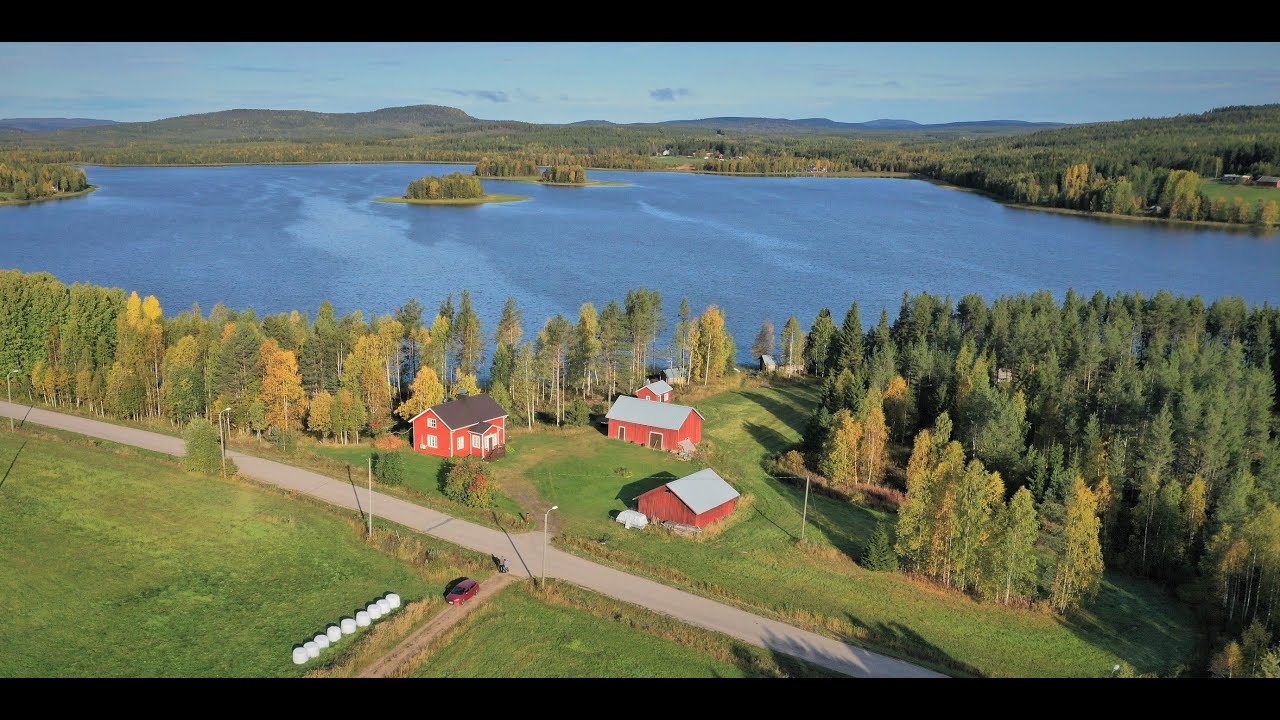 Pello in Lapland: Summer at the arctic circle

Visit Finland's fishing capital Pello in summer. The city hasn't only a river rich in fish to offer. 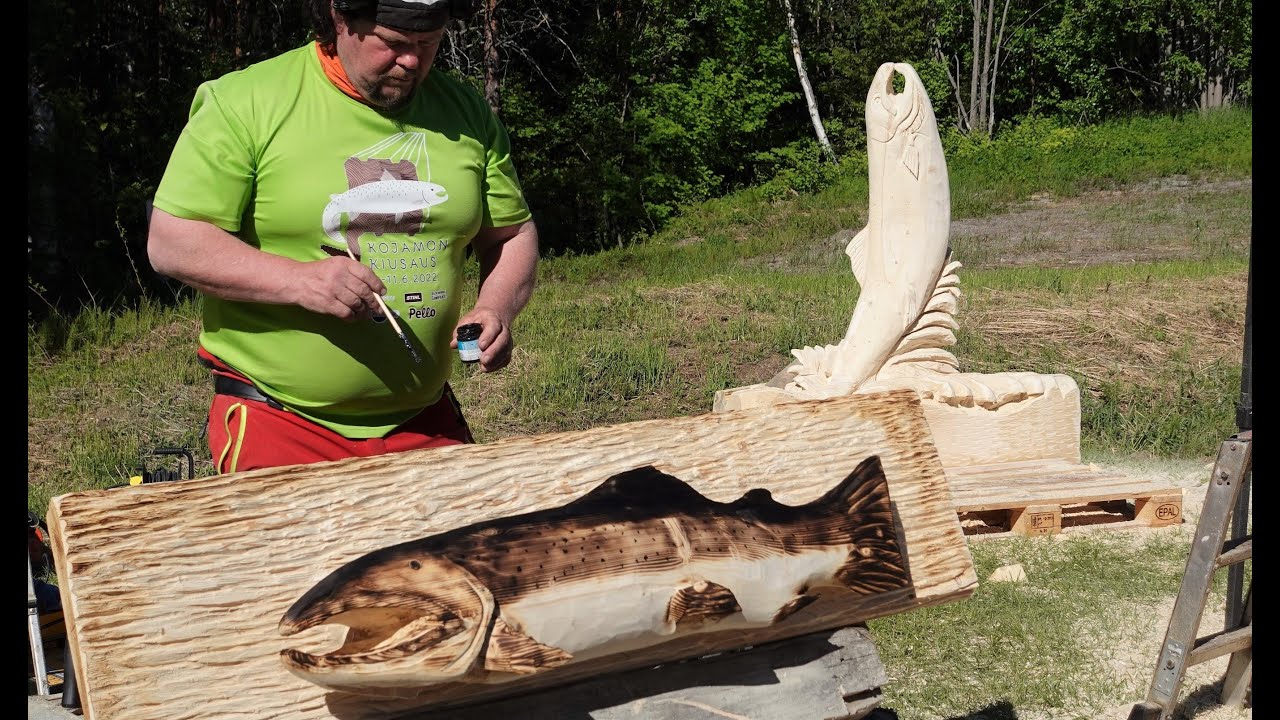 Come watch the Kojamon Kiusaus Wood sculpture competition and festival, that takes place in Pello Lapland Finland during every June. 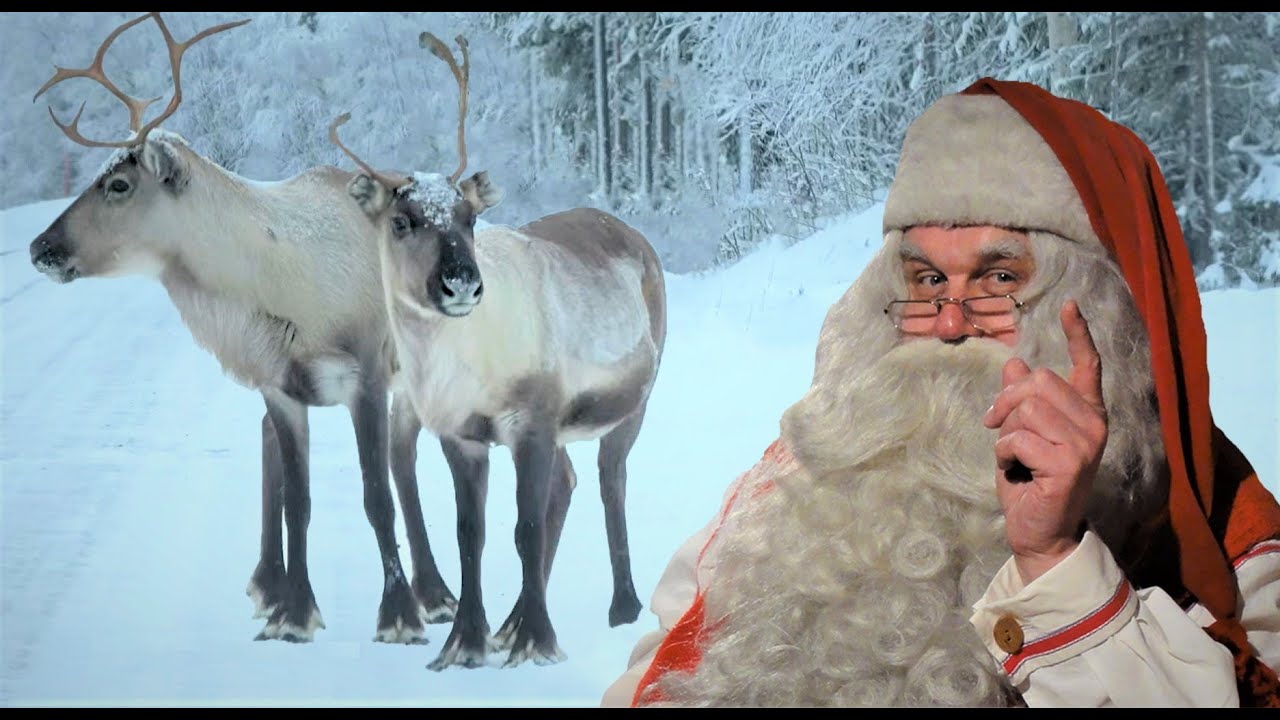 Reindeer of Santa Claus on the road in Lapland

Reindeer have their own mind and don't behave always well. Take a look! 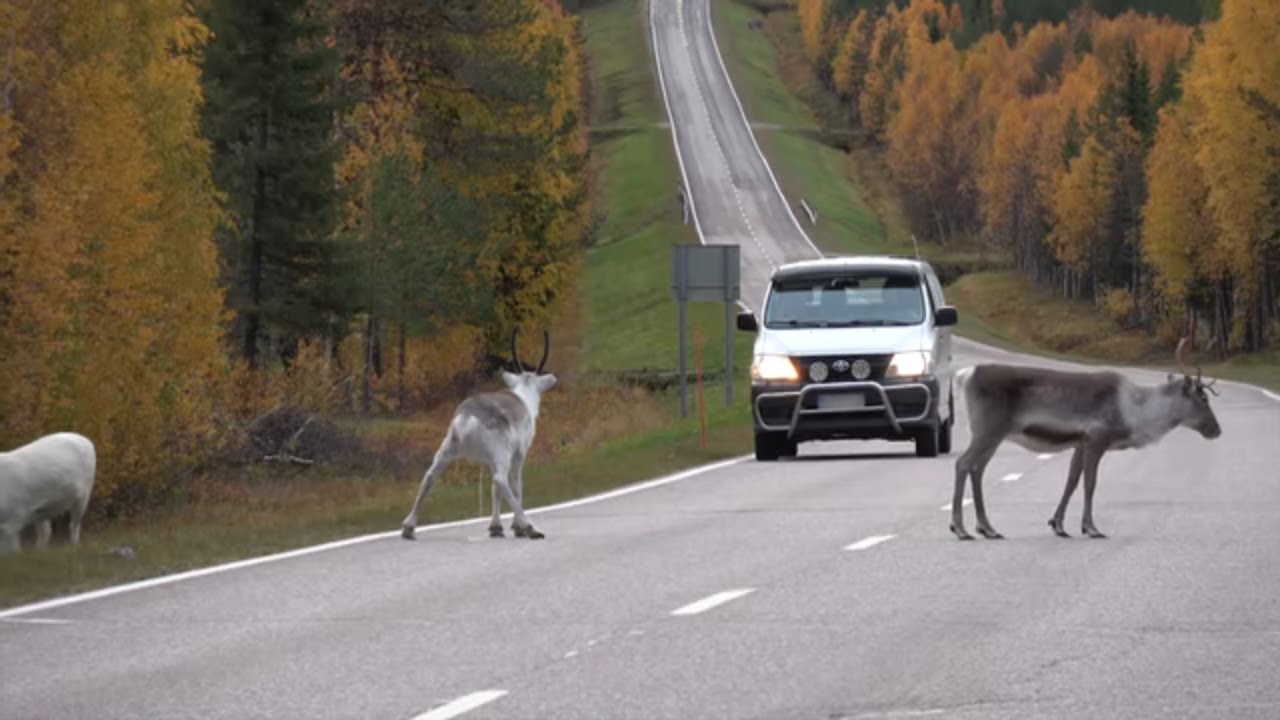 Reindeer on the road again

Reindeer love to block the roads. Watch the reindeer in their daily life and have fun! 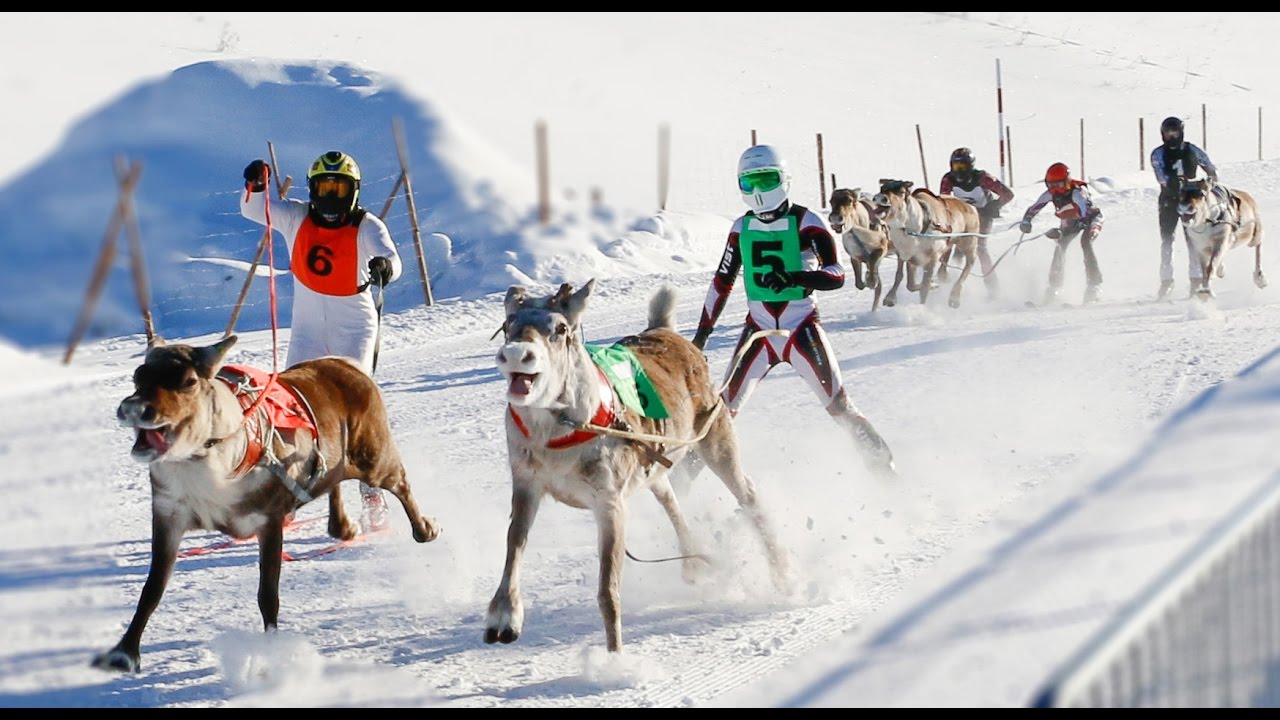 Reindeer Races in Rovaniemi in Lapland

Reindeer can also be competitive and fast animals. The exciting reindeer races take place every year in late winter. 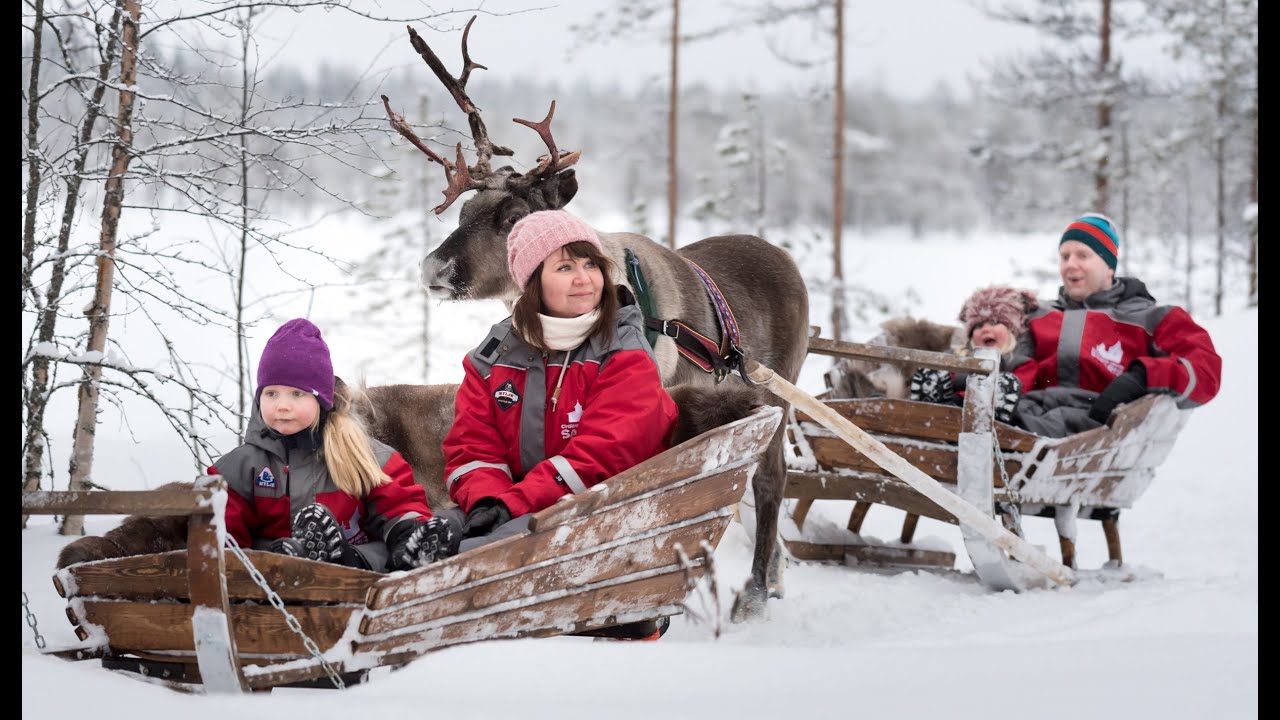 Reindeer Safaris in Rovaniemi in Lapland

Have you ever tried a Reindeer safari? Reindeer sleigh rides are a traditional way of travelling in Lapland. 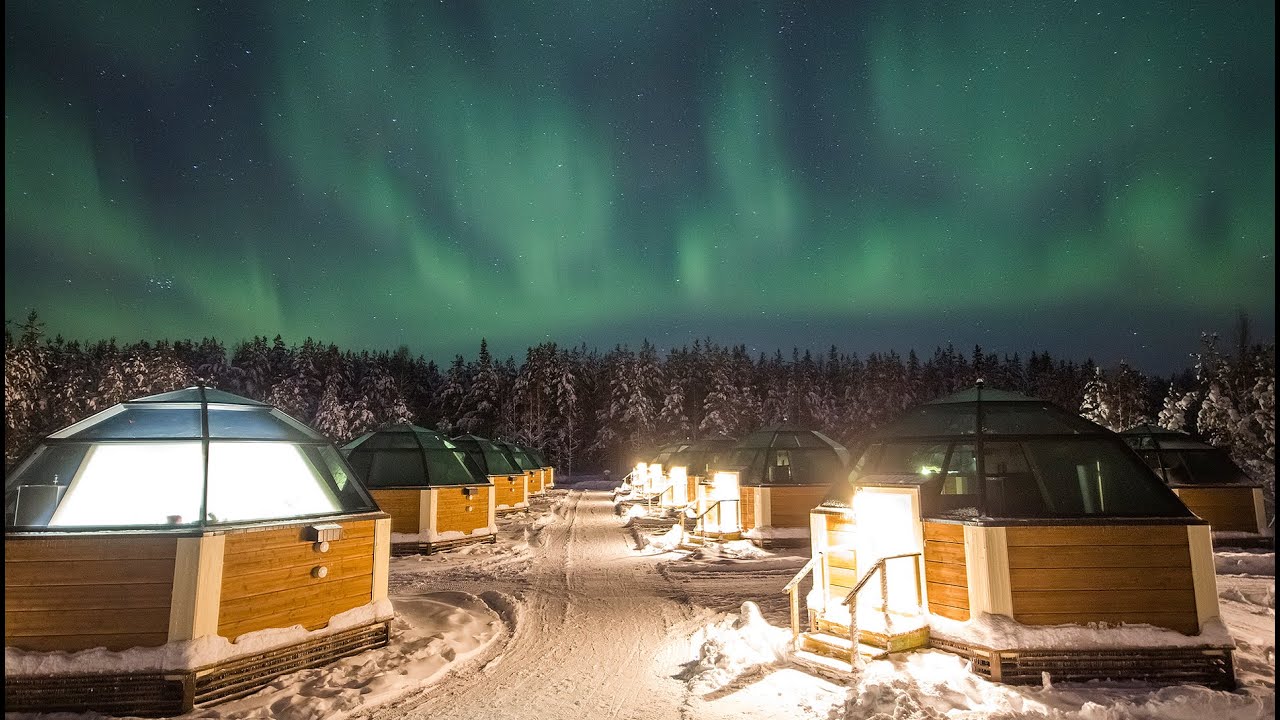 The arctic Glass Igloos are a unique overnight experience in nature. Check it out! 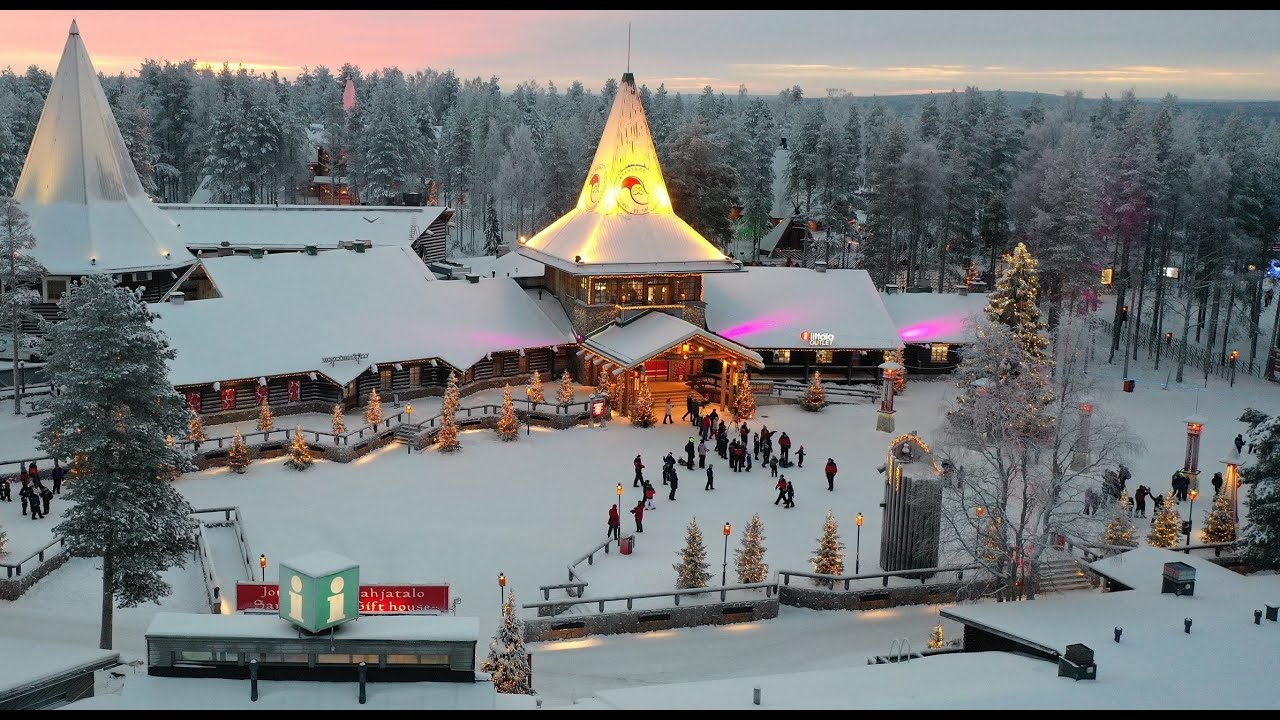 Visit the official home of Santa Claus in Rovaniemi and enjoy the Christmas mood all year round. 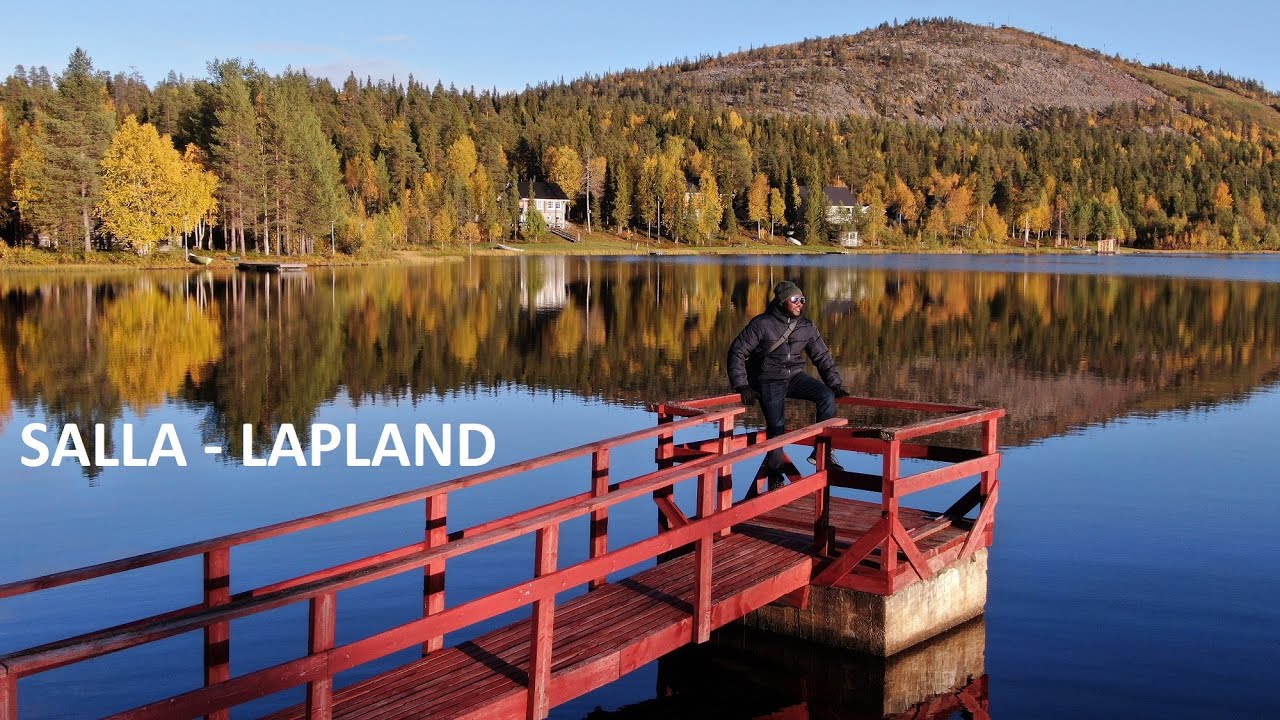 Enjoy the beautiful landscape of Salla with its lakes and Mount Sallatunturi. 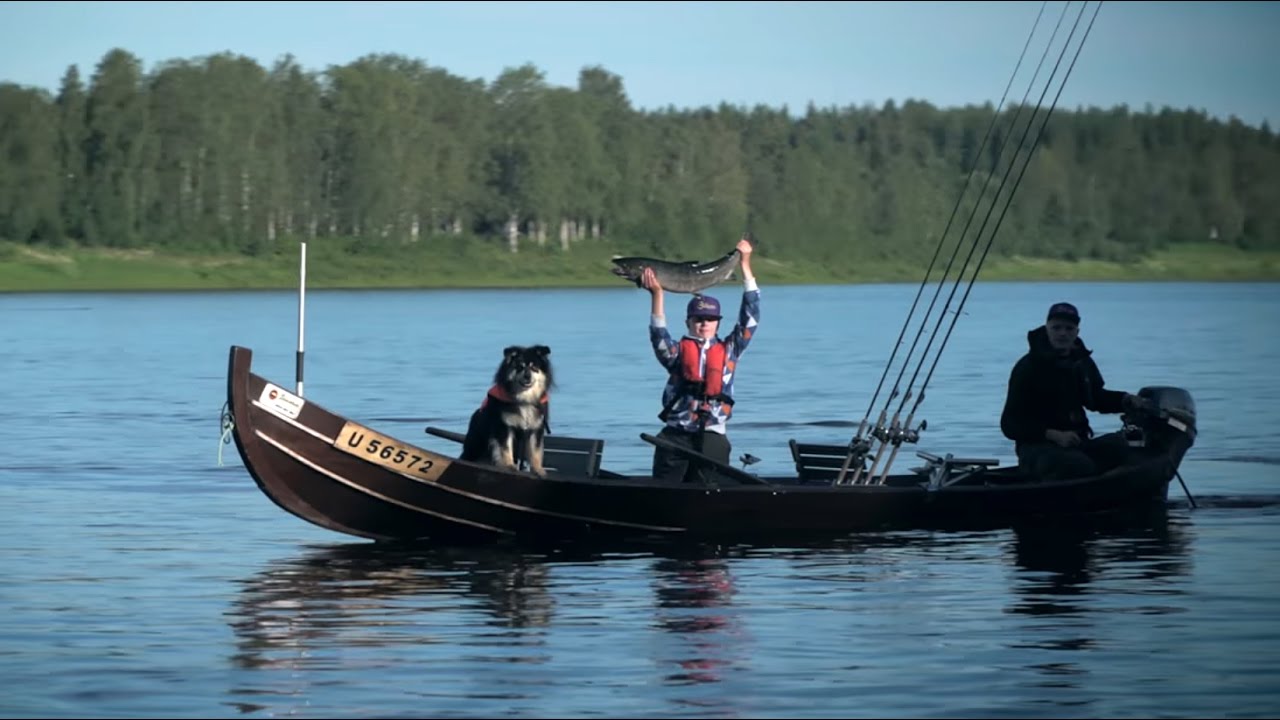 Salmon fishing in Pello in Finland

Enjoy a day in the nature of Lapland and feel the excitement when you catch a fish. Try it out! 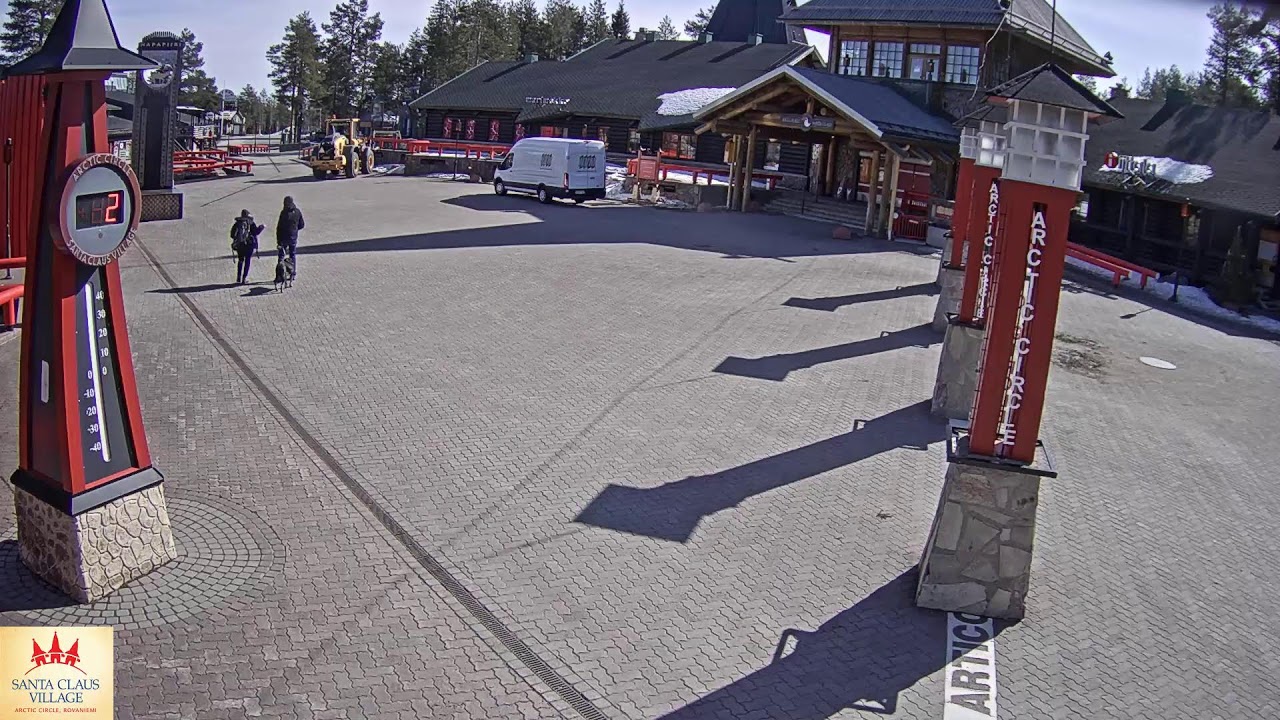 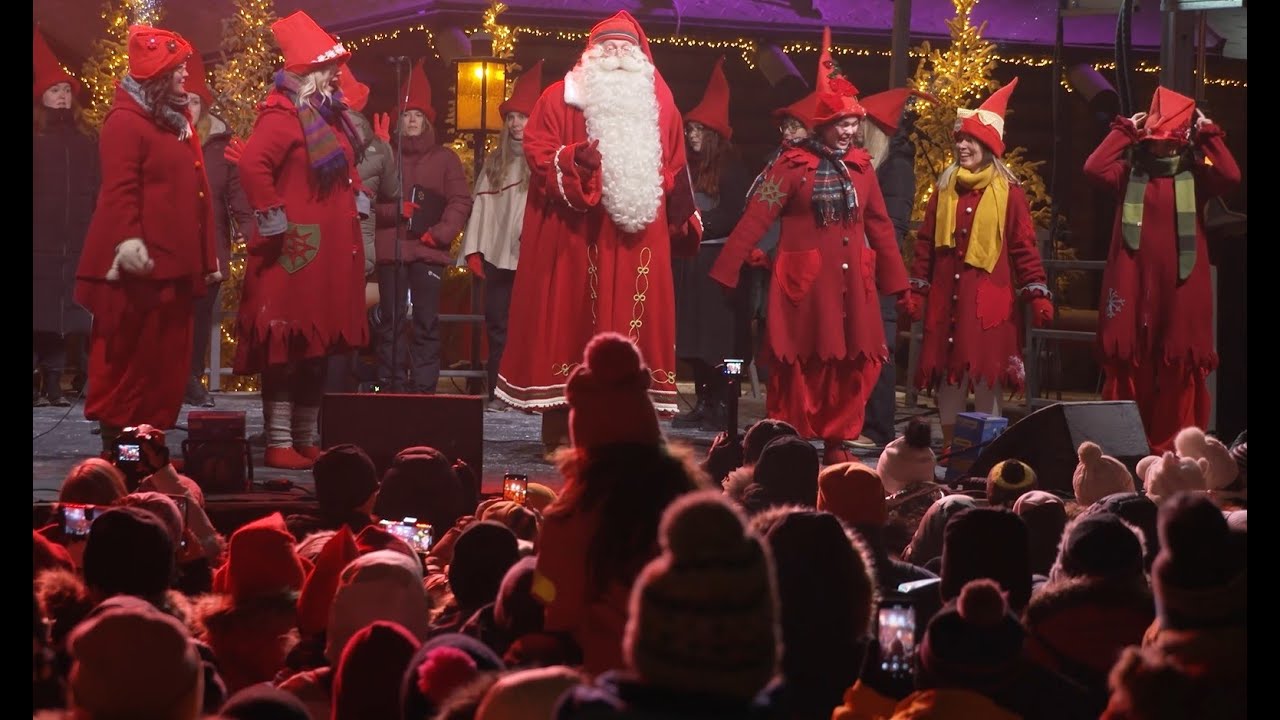 Every year in November there is a big event for the opening of the Christmas season. Check it out! 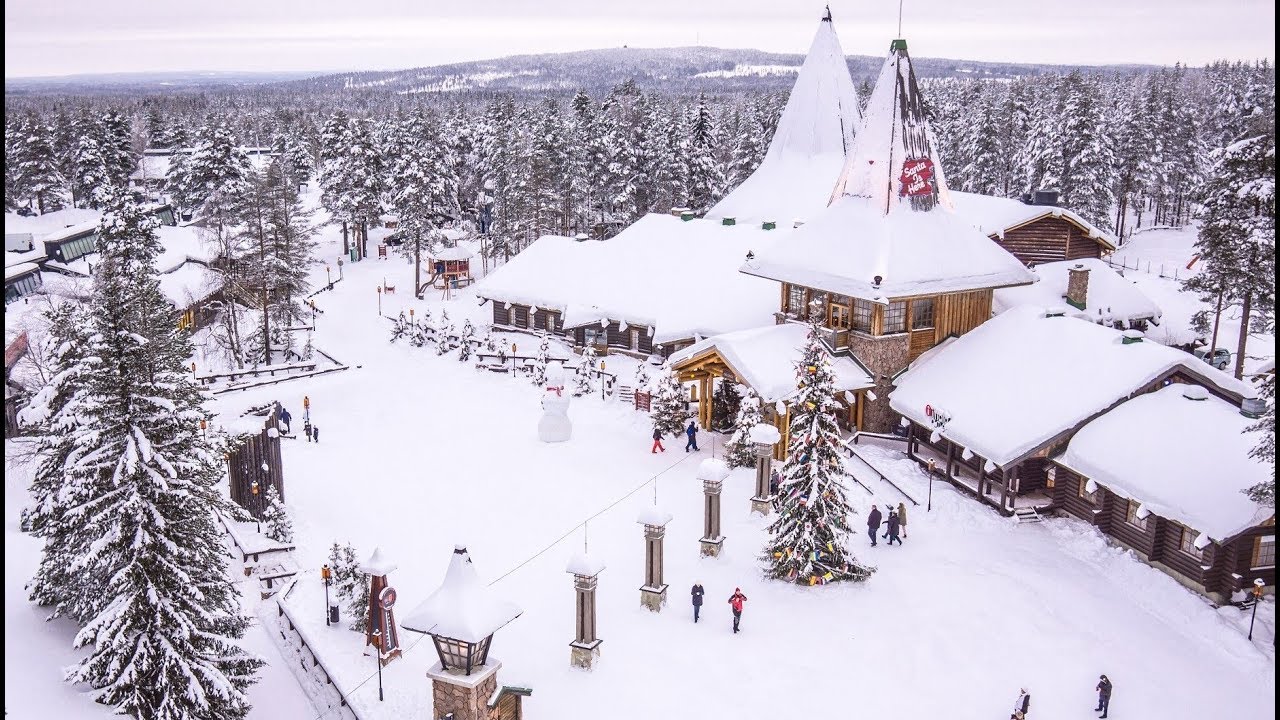 Santa Claus Village is famous around the world, but only a few had the chance to see the village by air. 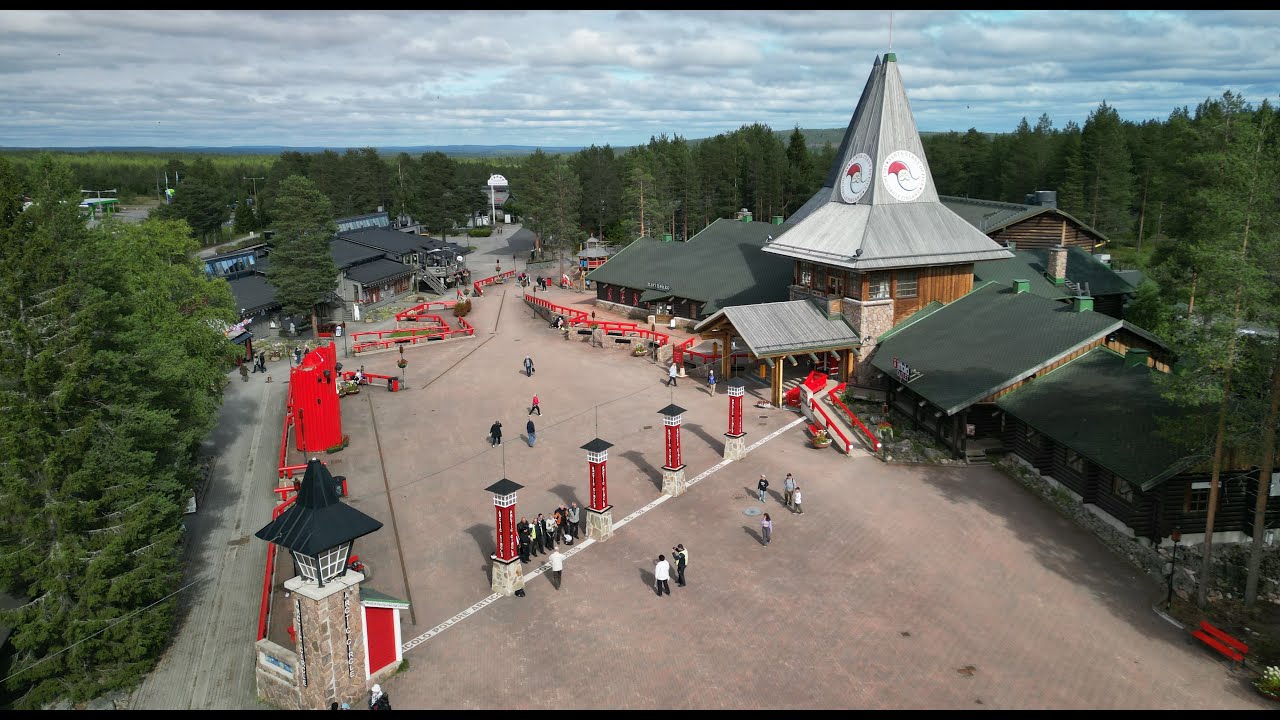 Santa Claus Village in Rovaniemi in Finland is open everyday of the year. View how this arctic circle destination in Lapland looks like in summer. 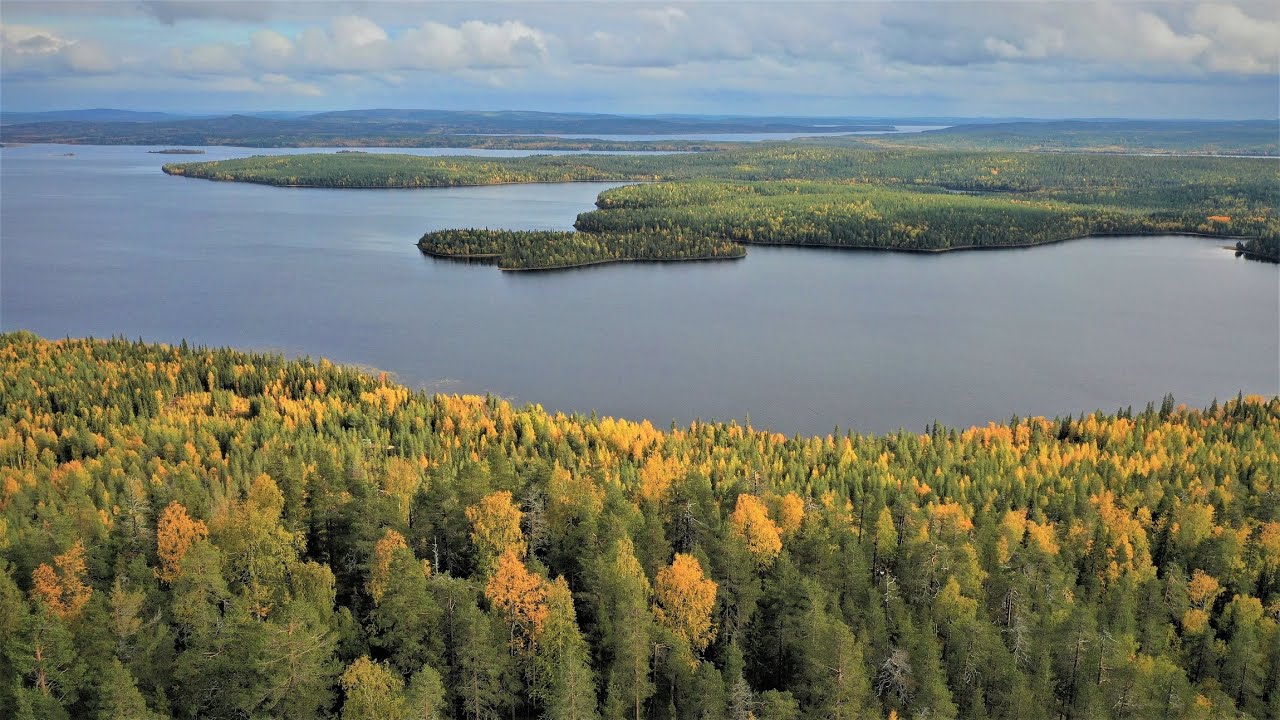 Visit the beautiful lake Miekojärvi in summer, the arctic circle lake in Pello in Finnish Lapland. 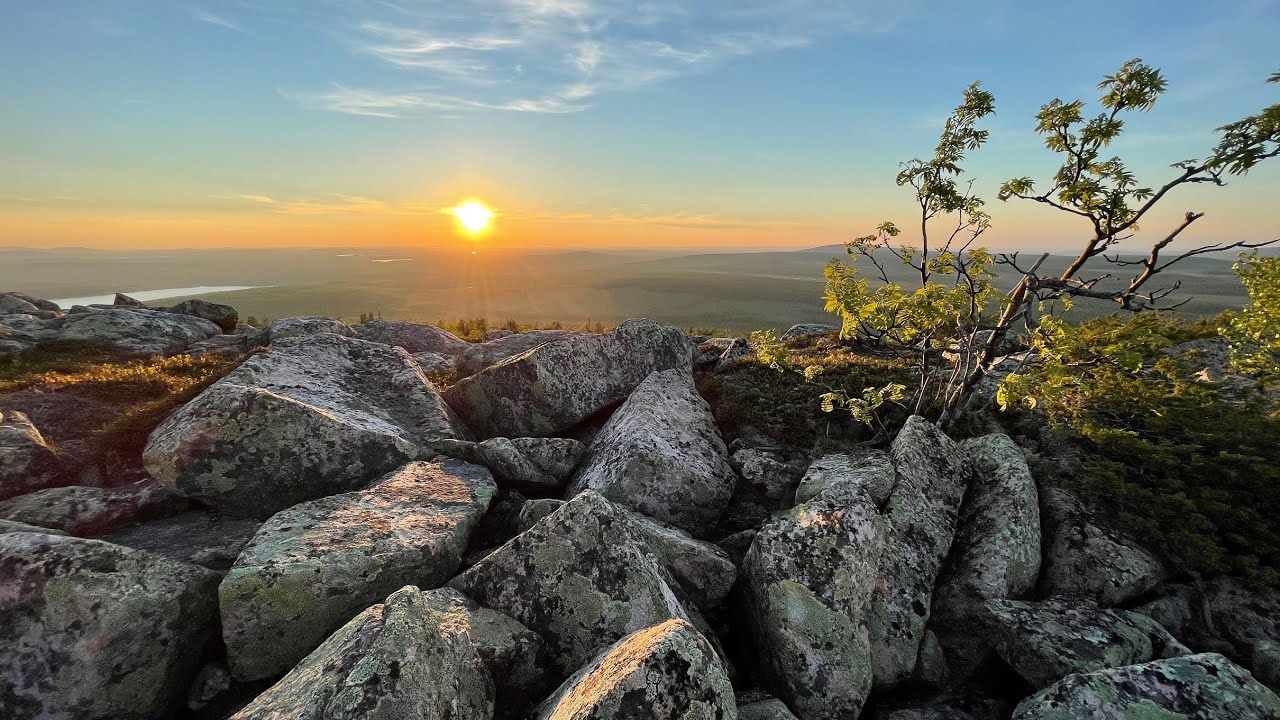 Do you know real Lapland with its untouched nature in the middle of nowhere? Salla could be such a place. 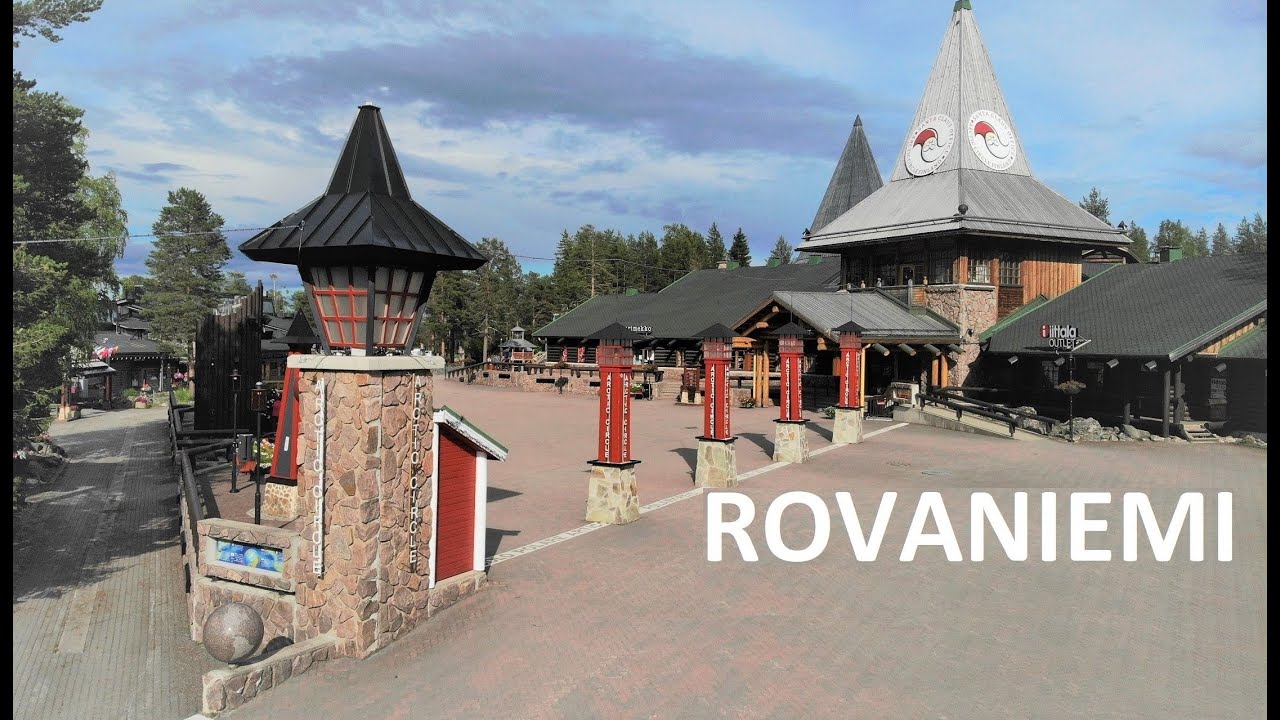 Summer of Rovaniemi in Lapland, Finland by air

Did you know that the Eurovision Song Contest winner's band leader "Lordi" was born here? Discover all the important places of the city. 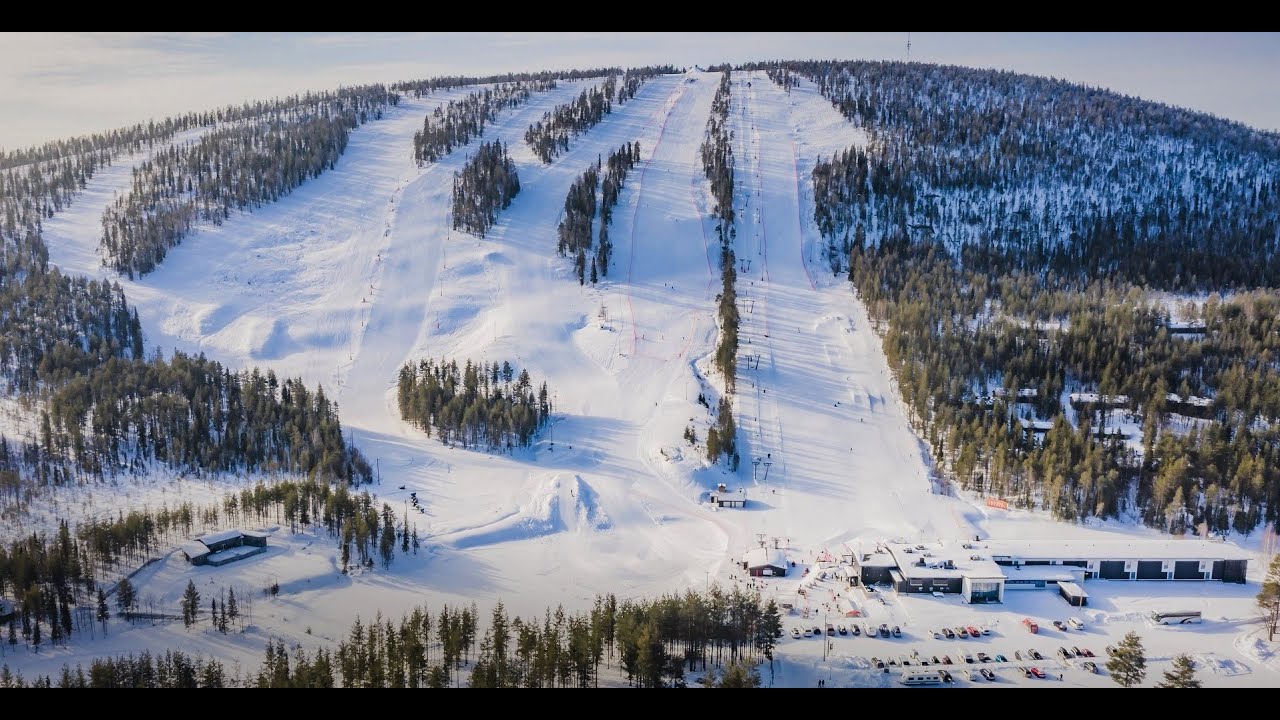 Visit Kemijärvi, located right by the lake and the Kemijoki River, and go skiing on Suomutunturi. 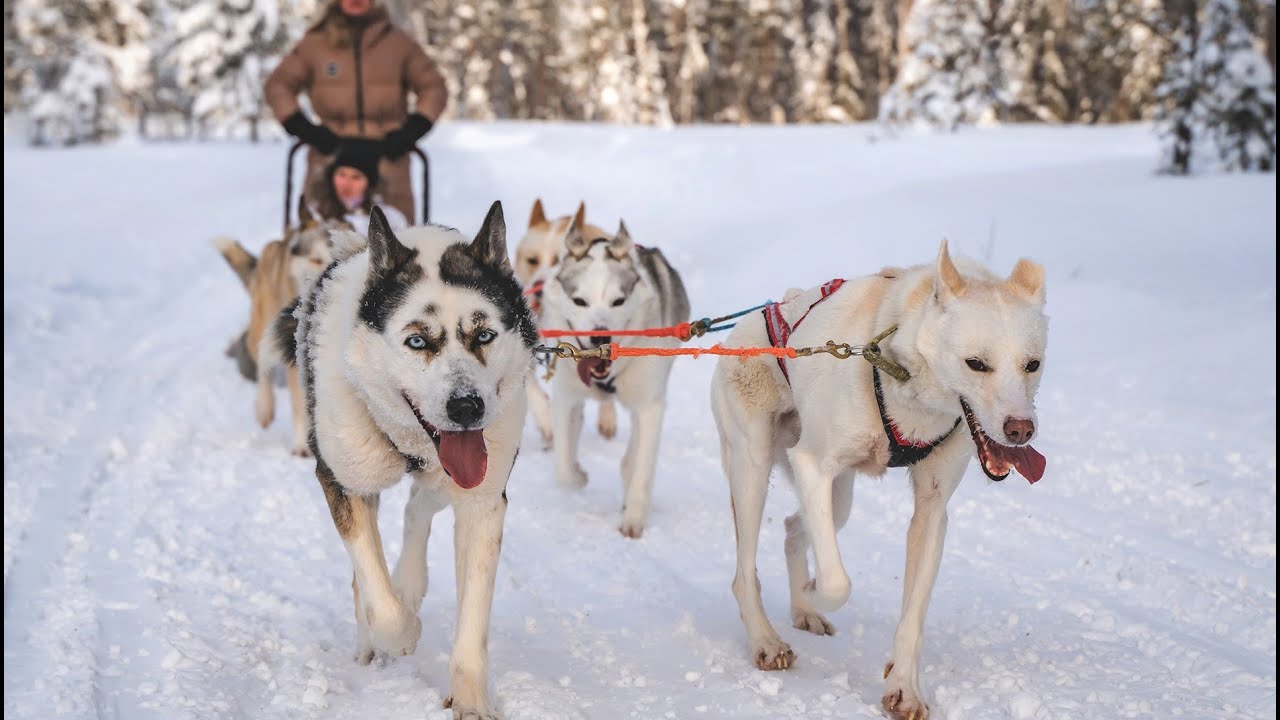 Winter in Lapland: Pello at the arctic circle in Finland 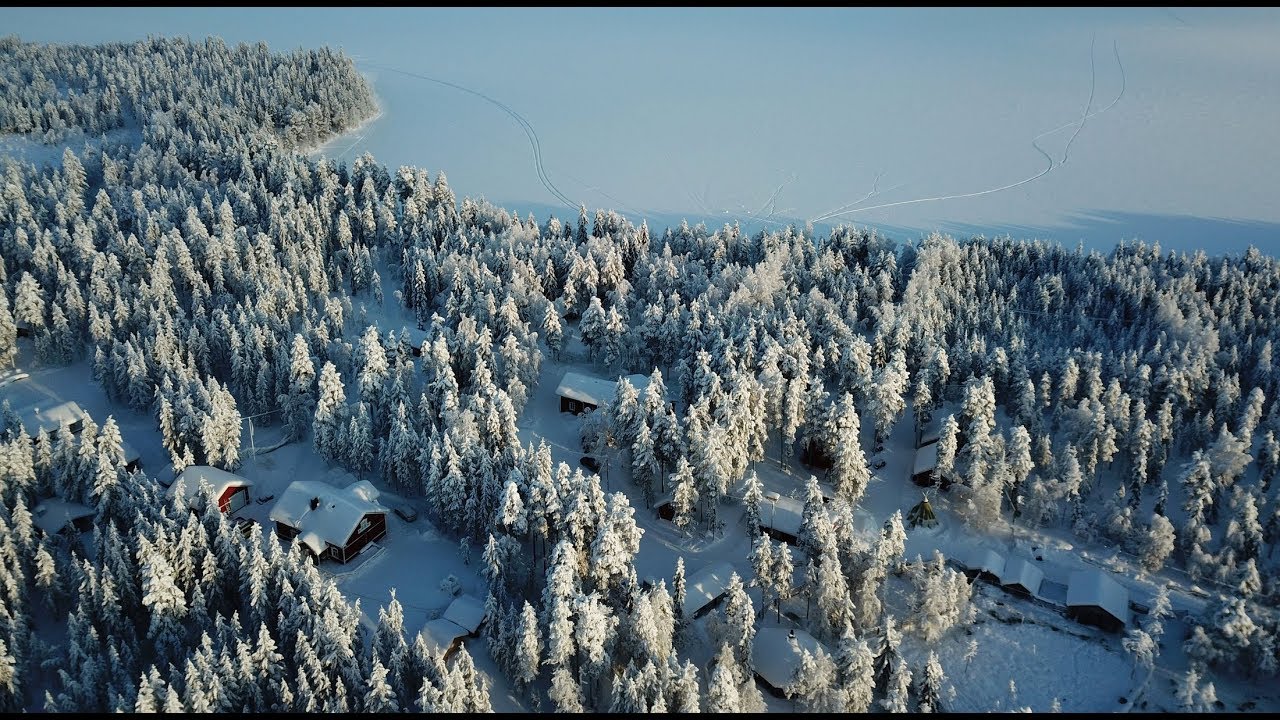 Winter in Pello by air

Enjoy the view over magnificent lakes, forests and the river in the municipality of Pello in Finnish-Lapland. 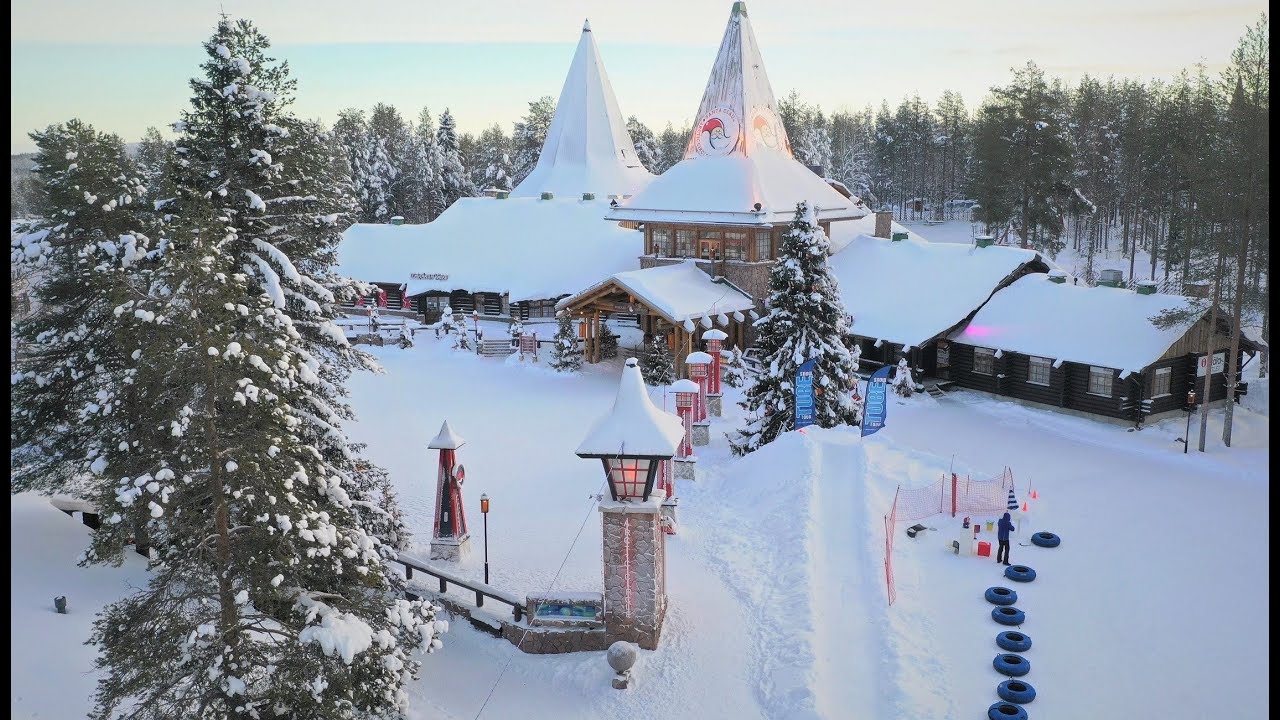 Winter in Rovaniemi Hometown of Santa Claus in Lapland Finland

Explore the must-sees of the city Rovaniemi and its surroundings! The city has so much to offer.

GO TO VIDEO
We use cookies to ensure that we give you the best experience on our website. If you continue to use this site we will assume that you are happy with it.Ok